“It’s a real motivator. It does make me want to be a better employee.”

Home News “It’s a real motivator. It does make me want to be a better employee.”
Share on:

Life has taught Doug Jordan a lesson or two about the advantages of employee ownership. Before he came to TransForm Automotive in 2006, Doug worked for 20 years as a machinist at another company in the Detroit area. He paid into a defined benefit pension and viewed that as the central piece of his retirement planning. But then the company ran into trouble and ended up dissolving the pension plan. Doug still expects to get some of what he was expecting from that plan, but not nearly as much as he had hoped. 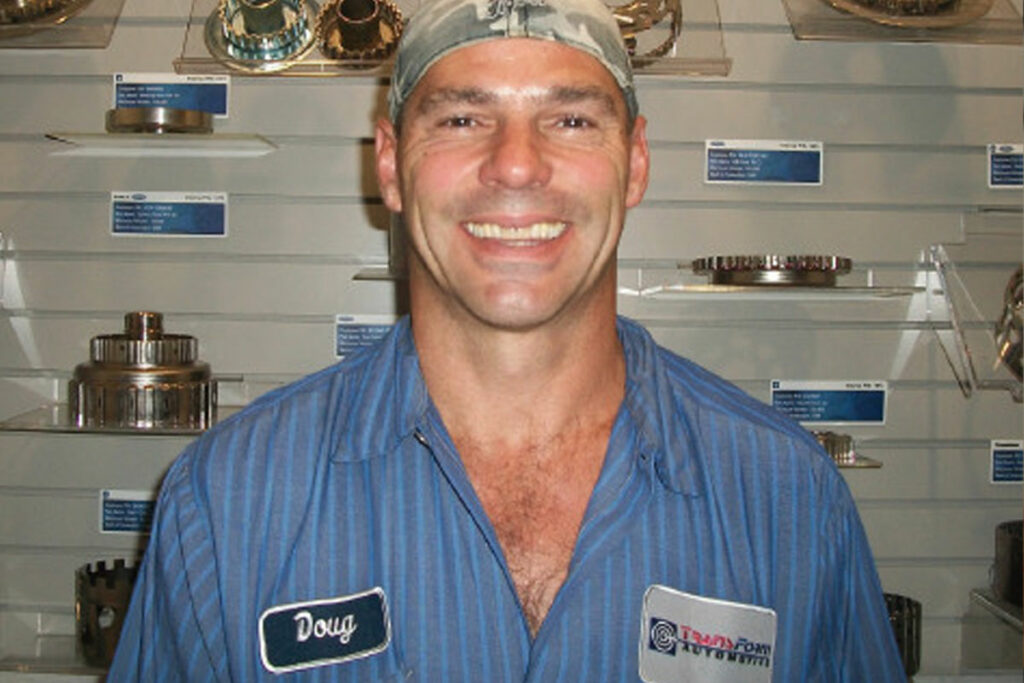 Doug didn’t have much of a say about what happened to his pension, but that is not true at TransForm, an advanced metal-forming supplier in Sterling Heights, Michigan that specializes in transmission components. As an employee owner, Doug owns a piece of the company. When the statement of his ever-growing equity in TransForm’s parent company, Amsted Industries, shows up in the mail, Doug can see how his hard work translates directly into greater financial security. “It’s a real motivator,” said Doug, who operates computerized metal forming and machining equipment.  “It does make me want to be a better employee.”

Doug says he sees the same effect in his co-workers, who take responsibility for their own work and for the performance of everyone. The value of Doug’s ownership stake in Amsted has grown much faster than his pension plan from his prior job ever did. That’s reassuring as Doug and his wife raise two teen-aged daughters and look ahead to cars, college and other expenses down the road. Like many people, Doug doesn’t expect Social Security and Medicare to provide everything he and his wife will need as they grow older.  Amsted’s ESOP will supplement that.  It is a benefit, measured in dollars and cents, that will pay off years from now, but it is already providing something else very valuable: peace of mind in uncertain times. “It kind of makes me feel like I can handle it all,” said Doug.