Governor Branstad highlighted the value that ESOP companies, most of which are S corporation ESOPs, place on local communities, small businesses, and their employees.  Branstad said: “Employee ownership is instrumental in helping Americans share in our nation’s growth and prosperity by enabling citizens to accumulate significant amounts of capital stock in the business where they are employed.” S ESOPs particularly have become powerful incentives for Americans to use their talents, skills, and passions while increasing their company’s competitive business potential. 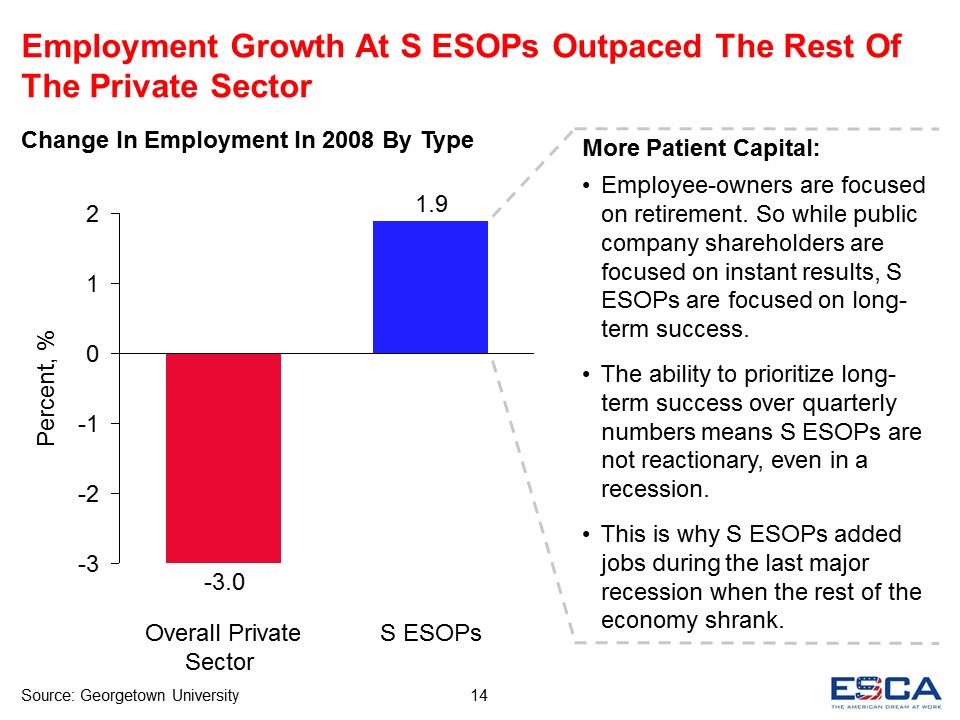 S corporation ESOPs leverage their unique business structure to drive growth, even during economic downturns, benefiting the employee-owners of these companies by boosting the value of their holdings and driving up their retirement savings. The incentives that come with employee ownership allowed S ESOPs to add jobs during the 2008 recession while the overall private sector shrank by 3 percent. Studies tell us that S corporation ESOPs have been unusually effective – due their all-rowing-together culture – in retaining their employees and attracting new talent.  Data also tell us that S ESOPs are driven by employee-centric companies, paying their workers on average 22 percent more than non-ESOP competitors, and generally offering at least one additional retirement savings plan to employees over and above the ESOP itself.

As Presidential hopefuls continue to flock to Iowa during October, the link between national conversations – a growing retirement gap, stagnant wages, and income inequality – and the longstanding track record of S ESOPs will strengthen. Gov. Branstad has made it clear the value of employee-owned private businesses by making them one of the top four economic development priorities for Iowa, and ESCA applauds this focus. 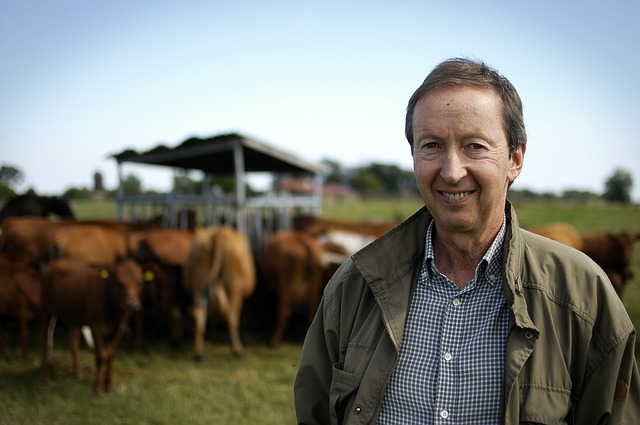