On Tuesday, ESCA hosted an ESOP Policy Roundtable at Washington’s National Press Club to discuss issues surrounding private sector solutions to growing retirement savings and reduce income inequality for employees. The discussion was moderated by Thomas Edsall, a former longtime reporter for The Washington Post, now a columnist for The New York Times, who focuses on economic issues such as income inequality. Additional reporters from key tax policy publications were also in attendance.

Senator Pat Roberts (R-KS) and Congressman Earl Blumenauer (D-OR) attended the roundtable to discuss the Promotion and Expansion of Employee Ownership Act, which was introduced in the House last week as a counterpart to a Senate measure that Roberts championed in the 113th Congress.

During the discussion, Rep. Blumenauer said ESOP-owned businesses, “are able to align the interests of their employees with the enterprise, giving everyone a piece of the action and a share of the success. ESOPs have a record of beating the averages in terms of employment, profitability and productivity – they are a model for making our families more economically secure.”

Sen. Roberts added, “I think there is tremendous bipartisan support for ESOPs. The structure represents what America is all about.”

Of particular interest to ESCA members, Rodgers reported that preliminary results of not-yet-released NCEO data shows that only 0.2% of privately held ESOP companies default each year on their loans – a figure that may be about a tenth of what would be expected from other non-ESOP companies. 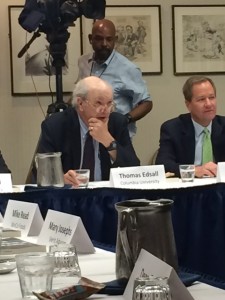 ESCA looks forward to sharing this new data on Capitol Hill once it is finalized.

ESCA thanks all of our members who participated in or attended this valuable and timely discussion. 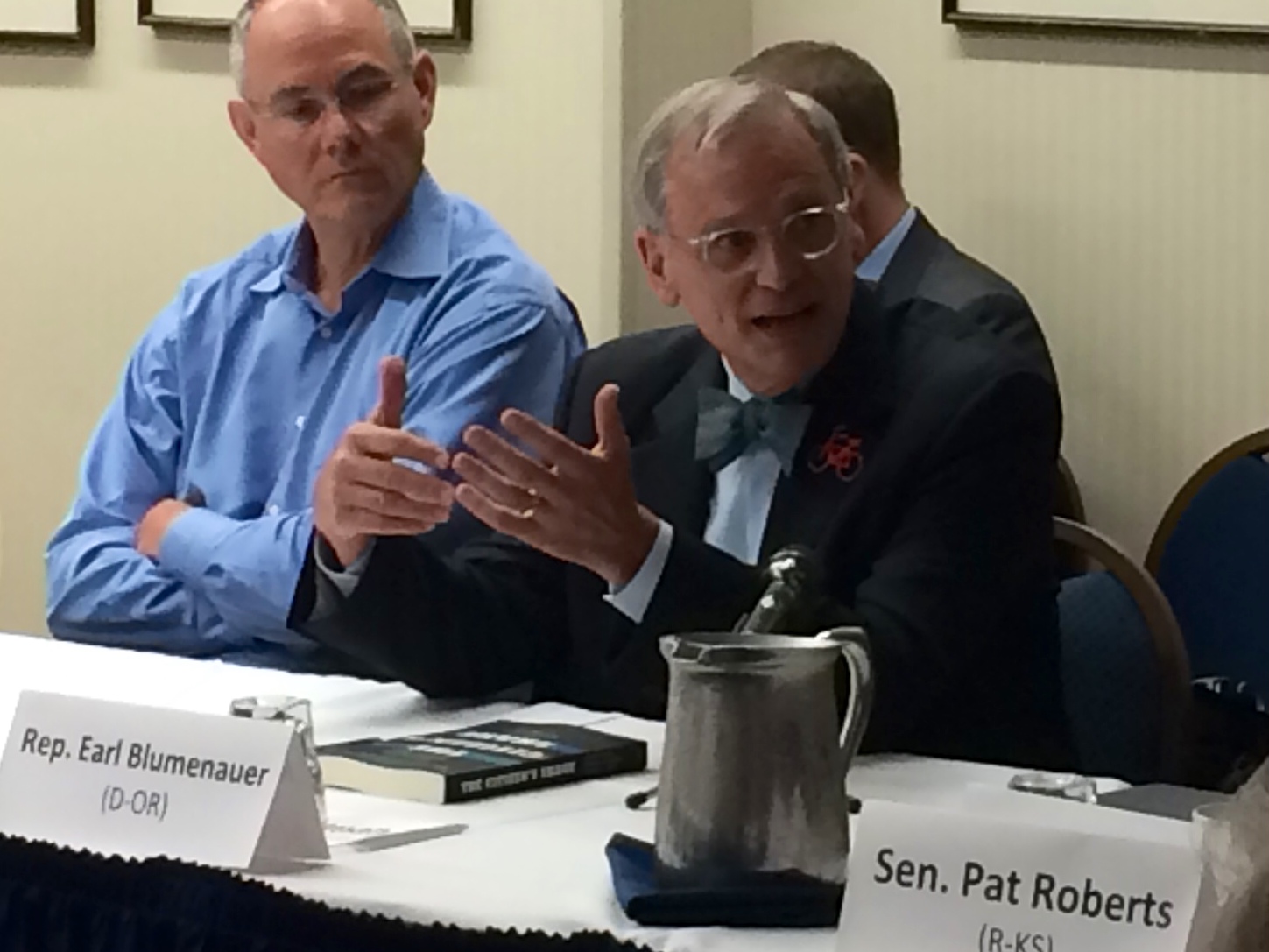