“Employee ownership binds us together in our difficult and sometimes dangerous work.”

Home News “Employee ownership binds us together in our difficult and sometimes dangerous work.”
Share on:

As a young volunteer in Sierra Leone and later as a State Department officer, Ann Hudock witnessed the disintegration of that West African nation in a devastating civil war.  She hoped to one day be part of efforts to help it recover. 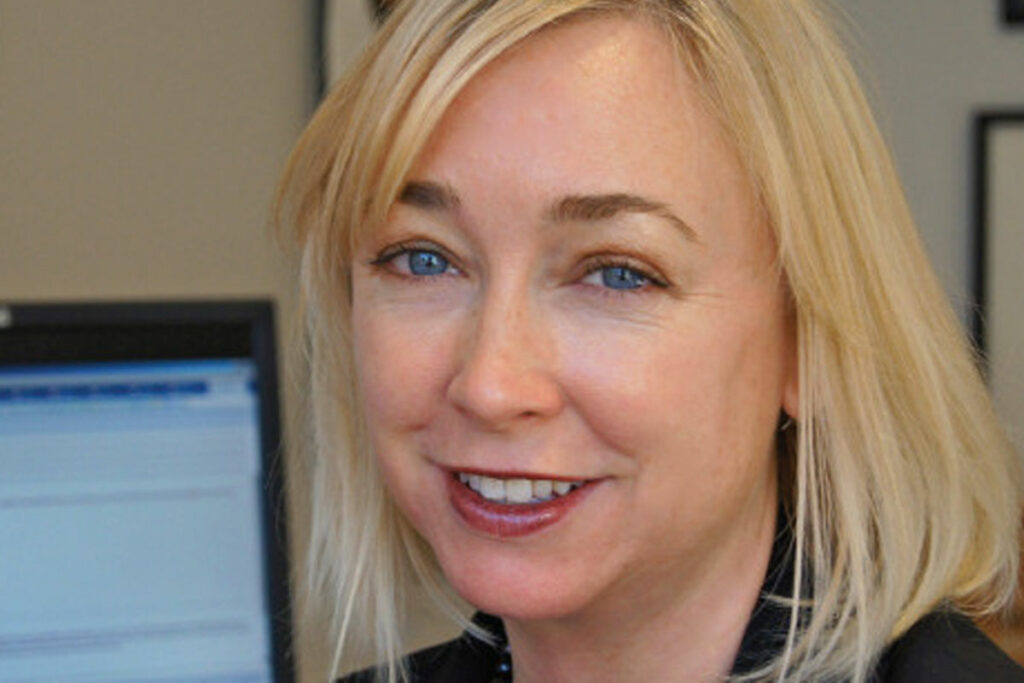 That’s one of the projects Ann is most proud of as a managing director for DAI, a for-profit government contractor that has worked in 150 countries to promote democracy and economic development.  DAI employees are helping train police, judges and other officials, working with government in Sierra Leone’s capital, but also with local leaders and citizens groups to ensure that all have incentives to work together to improve public safety.

Incentives are also important in encouraging DAI employees to take on the challenge of working in difficult and sometimes dangerous places. Ann says that making a difference is the most important incentive for DAI’s eager employees, but it helps that they are all also DAI’s owners, sharing in its growth and success.  The company is 100 percent owned by its employees, and Ann says this ownership structure has helped create a corporate culture that is remarkably transparent and collaborative. “I’ve never worked at a place where people are so willing to share information and help each other, she said. “I think the ESOP has a lot to do with that.” After a career in government and non-profits, Ann says that “I can see how employee ownership motivates people.”

Americans are often skeptical that foreign aid is always used wisely, and companies like DAI are under constant pressure to prove that they are operating as efficiently as possible. Ann said that employee ownership is a powerful advantage in this regard, since it gives every employee an incentive to ensure that no one is doing less than their best. It is an advantage that she is now taking on the road, spearheading an expansion of the company in Europe, which has a limited history of private companies competing to deliver foreign aid. “I believe that DAI’s strengths, and I would include the ESOP, put us in a really good position to become a global company,” she said.