Do you know how ESOPs are funded?

Home News Do you know how ESOPs are funded?
Share on:

Did you know an ESOP is created and funded for workers without requiring them to take savings out of their own paycheck? With an ESOP, an amount equal to a percentage of the employee’s paycheck is added to the ESOP trust, unlike 401 (k) plans, which require a percentage of the workers income to fund the retirement account.Anita Weinzatl had worked in customer service for employee-owned Soderberg Optical for nearly 30 years when Soderberg was acquired by Walman Optical, another employee-owned company serving retail eye care businesses and professionals. Merging the two companies provided stronger, faster growth for Walman Optical and the retirement savings accounts of its employee- owners like Anita. 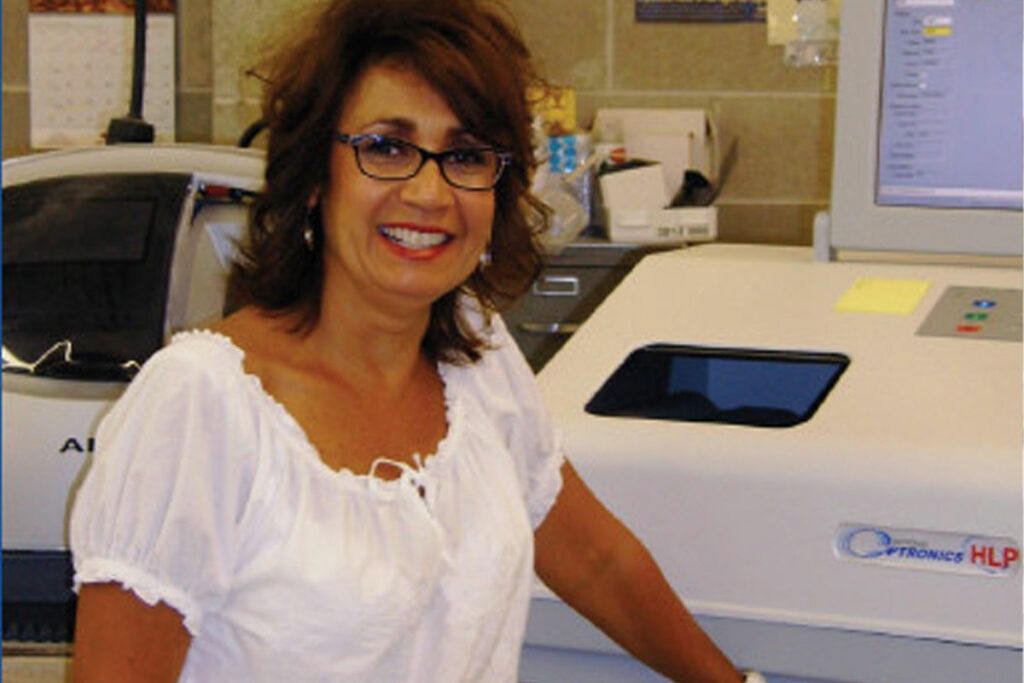 “It was a surprise, and . . . it really was great that it happened when it did,” said Anita. That’s because this stroke of good luck occurred around the same time that Anita’s family had some bad luck. Due to the struggling manufacturing industry, Anita’s husband, who is a skilled tradesman, was laid off from one factory, and then two years later from a second, after his new employer shifted operations to Mexico. Two years ago, he was laid off from a third manufacturing job. As always, Anita says her husband has bounced back and is working again, but the lesson of the last six or seven years hasn’t been lost on her. “It’s a tough time,” she said. “I think we would have worried a lot more if we didn’t have something to fall back on . . . and the ESOP was a major part of it.”

Anita also saves money with a company- sponsored 401(k) plan invested in the stock market, but she isn’t impressed with its performance over the last decade or so. “It got to the point where I was happy when it wasn’t losing money.” With her family’s income uncertain at times, Anita said she appreciates the fact that the Walman plan doesn’t require her to take savings out of her own paycheck—that an amount equal to a percentage of her pay is added to the ESOP on her behalf. “That makes it feel like more of benefit,” she said.

After 36 years at Walman/Soderberg, Anita has a lifetime’s worth of connections with ophthalmologists and opticians. That knowledge is priceless to a company that emphasizes personal service, and Anita says her growing stake in the company’s ESOP is a powerful incentive to stay on the job and put that experience to good use.