A Year In Review: Employee Ownership In 2016

Home News A Year In Review: Employee Ownership In 2016
Share on:

It’s that time of year again – the time when we celebrate all we’ve accomplished with our friends and family. This holiday season, private, employee-owned companies across the United States are celebrating another year of growth, productivity, and security, driven by teamwork and the joys of ownership. Employee-Owned S Corporations of America (ESCA) joins the S ESOP holiday cheer with these highlights from 2016:

ESCA is proud of our members’ great work and successes this year, and we look forward to continuing to share the S ESOP spirit in 2017. Thank you for your support and encouragement – and thank you for helping us secure the gift of employee ownership for American workers. 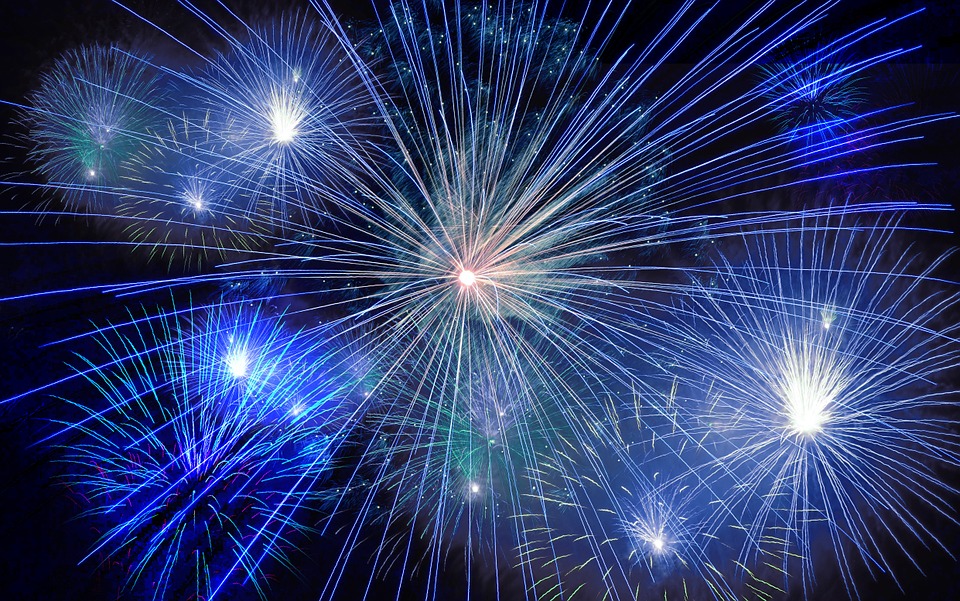